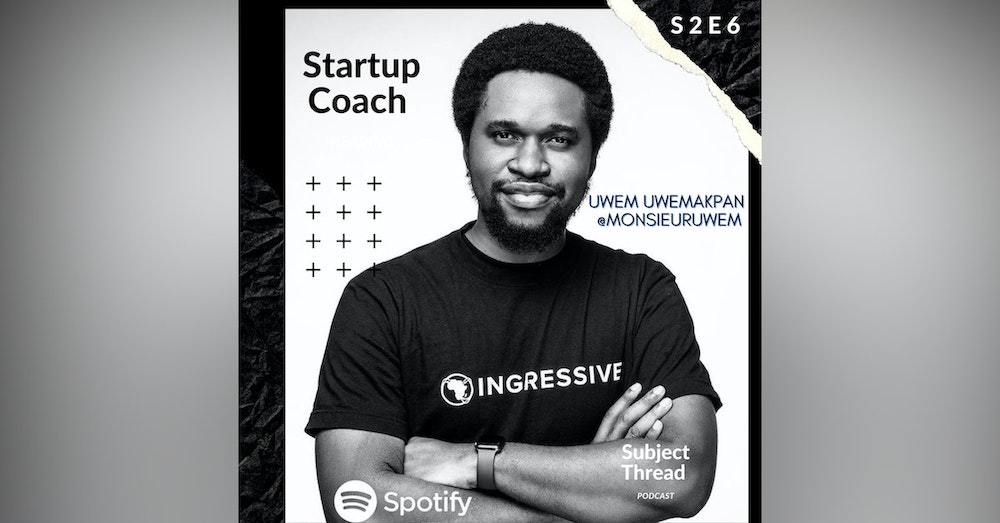 Entrepreneurship, venture capital, technology, and ai intelligence all markers of the 21st century, and Uwem Uwemakpan is no stranger to any of those words. A start-up coach, entrepreneur, and a venture capital partner at Ingressive Capital are what his resume exudes but there’s more to the man than that just his accolades. He understands the notion of community, consistency, and the ability to keep going and that’s what he has been achieving throughout Sub-Saharan Africa wearing many hats in the entrepreneurial world. Currently, he is wearing the hat of a venture partner at Ingressive Capital a VC that specializes in early-stage African startups, high-growth technology-based in Sub-Saharan Africa and Egypt.

During our conversation, we were able to talk about his beginnings, what it takes to succeed in Africa as an entrepreneur, the future of cryptocurrency, and more.