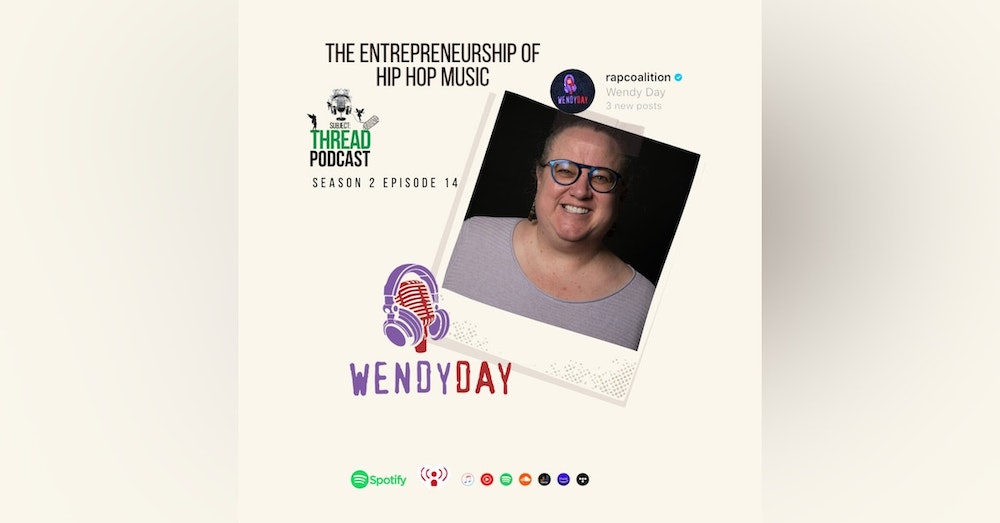 A savior in the urban music industry, Wendy Day is an active mentor and consultant for rap and hip hop artists. She founded a not-for-profit organization named Rap Coalition in the 90s to prevent exploitation of the budding artists in the music world. Wendy is a student of the culture of arts and created her brand to educate and protect the integrity of hip-hop artists.

Day comes with nearly 3 decades of experience under her belt of guiding and consulting. Day has managed to pull countless artists from being trapped in sugar-coated deals with record labels, producers, and managers. She started Rap Coalition by selling off her assets such as her car, condo, and stocks.

Day had been a fan of rap music since her youth days, eventually making it a career. She has a Bachelor's in Graphic Design (Philadelphia), an MBA in Marketing from McGill University (Montreal), and Masters in African American Studies from Temple University (Philadelphia). In 1995, she also founded PowerMoves that aims to help artists and independent record labels negotiate with investors rather than record labels. She now resides in Atlanta after moving from New York and earlier, Montreal.

During our conversation, Day spoke about the entrepreneurship of the music business, Tupac and the misunderstanding around his death, David Banners recording deal, and Rap Coalitions' ongoing mission.