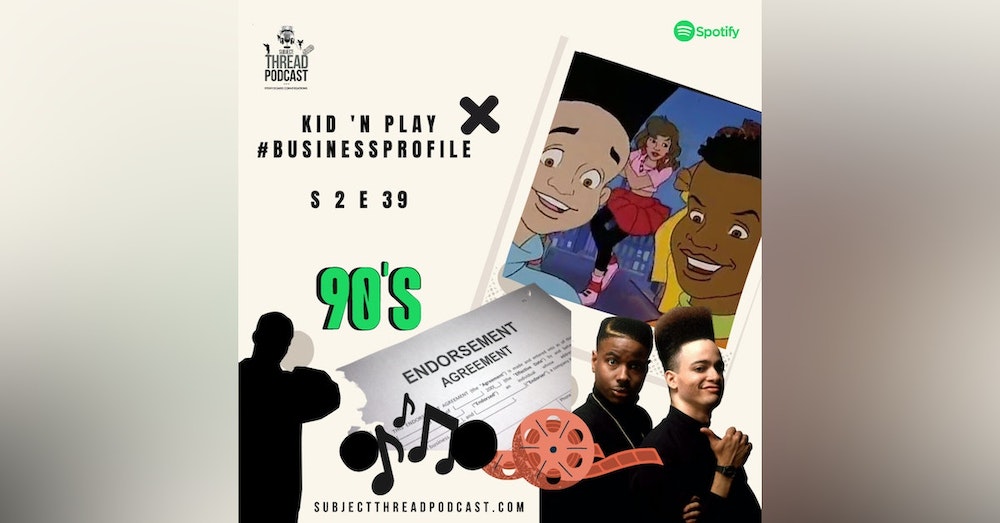 Entrepreneurship in the late 80s and early 90s wasn't a thing as far as mainstream until this hip hop duo arrived. Kid N Play came on the scene with music, films, and a cartoon it made what was impossible very possible. House party 1 grossed over 26 million and cost 2.5 million to make followed by House Party 2, 3 and 4 which all did relatively well. We don't speak a lot about this cultural shift that Kid N Play did but it definitely is worth speaking on. In this business profile episode we talk about the Sprite commercials, films, cartoons and more.