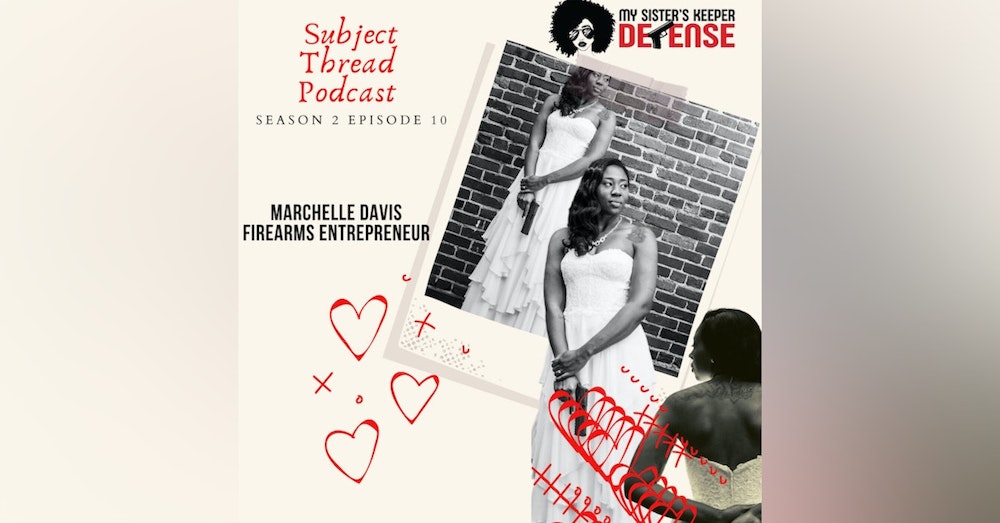 After being in the Army National Guard for seven years, Marchelle "Tig" Davis worked at a local Atlanta gun range and fell in love with the idea of starting a program to empower women with the knowledge and education of firearms, she witnessed women's lack of representation and their evident discomfort at the range while their partners felt at ease. The stark contrast was what led her to start her own firearm instruction company which today is known as My Sister's Keeper Defense to effectively teach women to defend themselves using firearms.

The company currently offers classes for women. They provide all the materials for the classes including firearms, ammunition, targets, protective gear, and even offer insightful information about firearms through their blog. Marchelle's mission for the company is to be able to teach 1 million women to defend themselves with firearms after having successfully taught over 5,000 women to date.

During our conversation, we spoke about the misconceptions of firearms, safety, mission to one million, firearms entrepreneurship, and more.