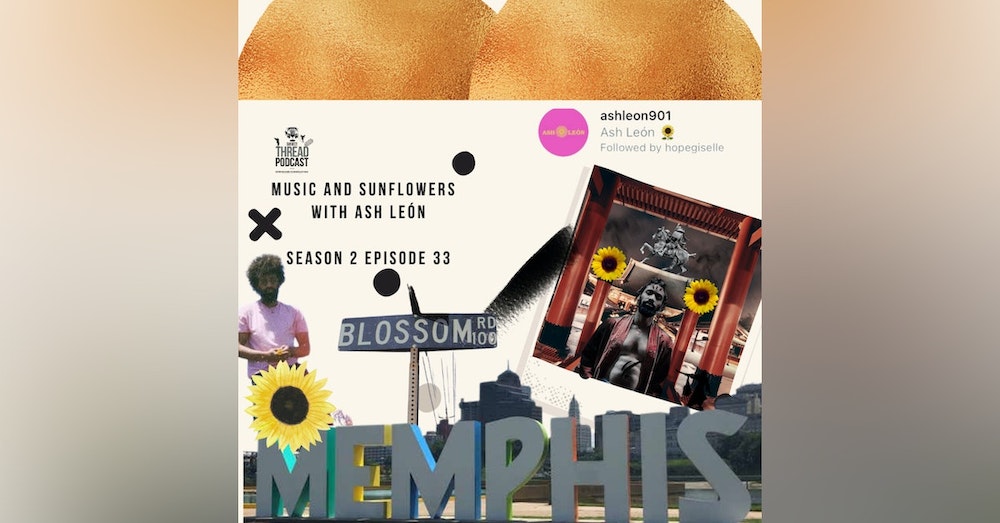 B. B. King, Issac Hayes, and Stax Records have an origin in common for the music lovers who embrace historical data and facts to back it that origin is a city tucked on the Mississippi River which flows music, rich culture and an undoubtedly history the place I'm speaking of is Memphis Tennessee.

History like the iconic Beale Street that the late great James Baldwin was speaking about when he penned If Beale Street Could Talk in 1974.  Beale Street originated in 1841 and holds historical gems from food to culture, first times dates. Memphis origin runs deep familiar to the musical river flow is native Ash León who is best known as the multi-talented Interplanetary Non-Binary Rapping Sunflower who has been able to carve a space in music with nostalgic flows and Prince-inspired wordplays.

During our exclusive, we spoke about culture, New York City, activism, Hip-hop, Afropunk, and more.