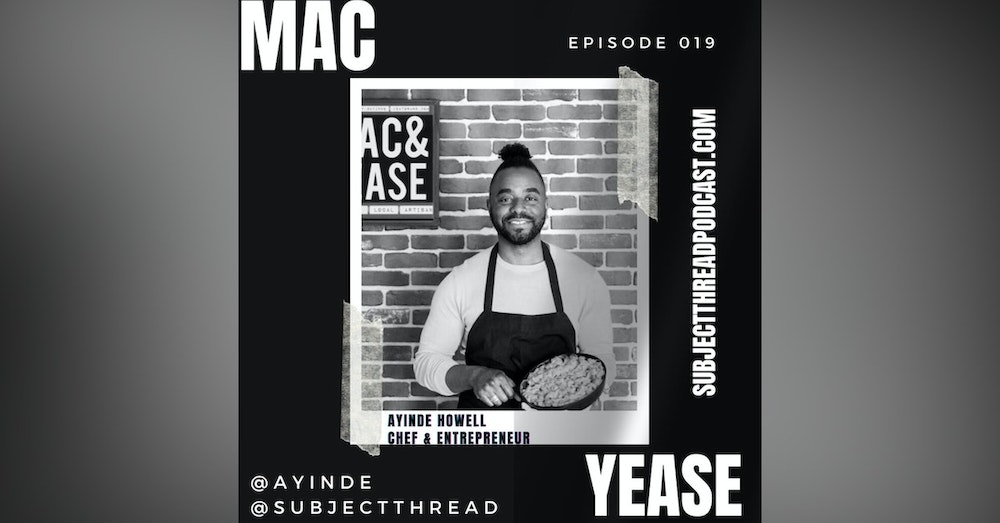 Born in Tacoma, Washington, Ayindé Howell has been a lifelong vegan and an avid yoga practicer from a very young age. He built his business around his lifestyle and became an entrepreneur, vegan chef, and founder of ieatgrass. He has over 20 years of experience and training in being a restaurant chef.

Ayindé’s breakthrough as a chef happened in Seattle as a co-owner of a vegan sandwich shop, which became quite well received amongst tourists and locals both especially during lunchtime.

Ayindé’s recipes have been featured in the New York Times, Essence, VegNEws Magazine, and many others.

He is now working as an executive chef along with running ieatgrass in New York City. He is also an actor with over 30 credits to date in films and tv shows such as Brooklyn Nine-Nine, Dear White People, Foxes, and his own film Augustus and he is currently working on an upcoming movie.

He is also a published author of The Lusty Vegan: A Cookbook and Relationship Manifesto for Vegans and Those Who Love Them

While talking to Subject Thread Podcast, he discussed the functioning and process of food distribution, Whole Foods, and how it has become such a huge thing on a global spectrum as more and more people switch to plant based and changing the way they eat. He told us what it was like to be raised in a vegan household and what he had to deal with amongst his peers. He even shared some details about his recent movie project with us.

His business, ieatgrass is very close to his heart as it has been brewing in his brain since he was a child.

Ayindé wants to get rid of this common misconception that you had limited options when leading a vegan lifestyle. He creates delicious dishes such as Tacos, Mac & Cheese, and Sloppy Joes which are all vegan friendly and just as good as the real thing so you don’t feel like you’re missing out on anything.